While doing Threat Model for a service I’m currently implementing, I came across an attack surface that could benefit from extensive Fuzzing. It immediately reminded me about the presentation I gave few years ago at Seattle CodeCamp which I’d like to share:

Hopefully, it was helpful. Let me know what you think!

The task of enabling SSL on your server is very simple. It doesn’t require any code changes assuming your server is already listening on https and port 443.

The actual steps of configuring SSL on the server is very simple:

At this point you should be good to go – make a call from the client to your server and SSL should be established.

Good luck and let me know if you run into issues!

Recently I was developing web service with several Web APIs. After few check-ins I decided to step through the code.

The service wouldn’t start. What? “It worked on my machine” just few hour ago. What’s wrong?

Maybe there is a bastard process from the previous run? I checked Process Explorer – nothing. I also have ISS up and running – which I decided to stop:

I couldn’t do that either, it would throw a an error. “That’s getting more interesting”, I thought. Well, most likely something is using ports that my web service is listening on. Which port would it be? I had only 80 and 8080 ports opened on my web service. But what is it?

OK, so the PID of the server is 6112, let’s take a look what it is. Skype! Wow, that’s interesting – it was running in the background and I never had issues with it, but for whatever reason it started to listen on that port. I killed skype process and moved on to debugging my code.

Year and a half ago I accepted an offer from Xbox security team.

It is very important to reflect on your career at least every year and this post is not exception. That said, in the past 18 months I was fortunate to help ship Xbox One gaming console, my experience is detailed in this top answer on Quora. 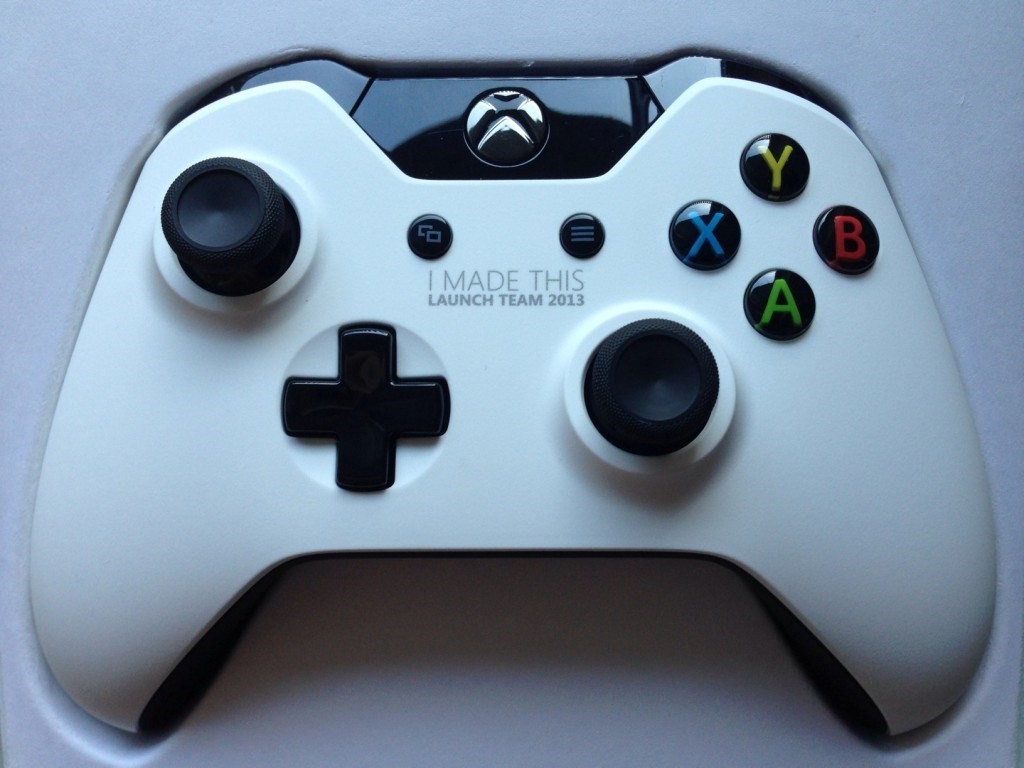 Overall, it was a great experience. Coming from mobile OS world it was both exciting and challenging time in which I learned to:

It is hard to imagine that I would move back to client development with long development cycles and at least a year before customers will see your work. Services is incredibly fast-moving part of the company and is like a drug: once you’re hooked you keep coming for more.

Another interesting aspect of my past 18 month was to observe well-oiled team of high-caliber developers delivering security solutions at a rapid pace. The amount of learning and productivity is multiplied and you have a feeling that anything can be solved. Now, It is indeed a very hard task to hire a great team and keep reports challenged and happy, but I will cover that in the future posts.

But it all just the beginning as we every day there are new challenges, new interesting things to work on so the learning continues.

This video definitely worth the time. I wasn’t too surprised to see Henrik Kniberg there, I remember my team used his Agile philosophy back in HiQ/MobilEyes when we worked on Symbian/UIQ project.

By the way, his first book is avalable for free here.

Recently I had to go through lots of files and find a string that does not start with semicolon ‘;‘ and ends with one of the words status, error or warning. Of course, regular expressions will help us here. Without further due, I would like to introduce RegEx:

Recently I had an annoying issue: C# project checked-in into TFS was added to Visual Studio 2012 solution and was lacking TFS status icon in Solution Explorer:

Turns out the fix to this issue is very simple:

… is simple. But before jumping into code sample make sure to familiarize yourself with ObjectSecurity.SetAccessRuleProtection.

And here’s the PowerShell script code: